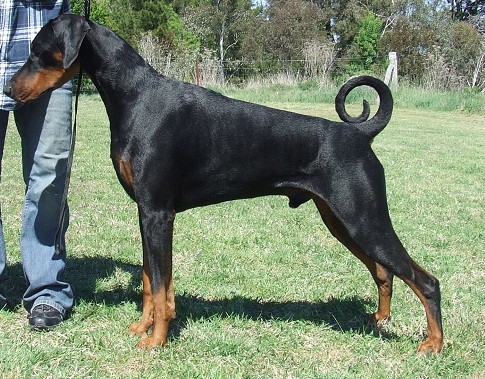 No words can really describe this boy. He is supremely confident, adores children (and anyone who will give him a pat,) yet at the same time is an amazing level-headed protector of home and family. Nothing fazes him. He has a wicked sense of humour which together with his almost human intelligence makes him the best friend anyone could want. A very sound and powerful male with a beautiful strong head. 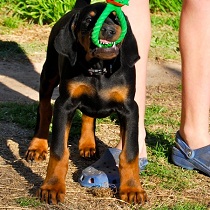 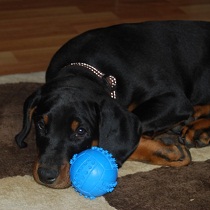 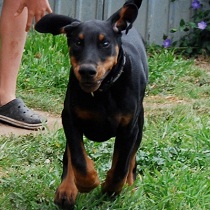 Weighing in at 40 kg at 9 months of age, as an adult, this boy has plenty of substance. He is a very well balanced dog in both temperament and type who is very agile, considering his size. Rousseau is also a high drive dog that was born to play a game of tug. 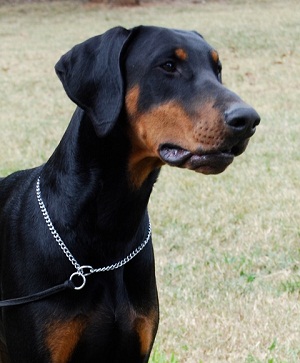 Brother to Flame, Rousseau resides in Canberra with his best-bud Riot and his humans, Annette and Charlie. 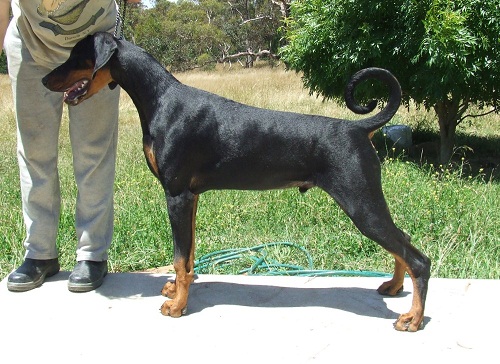